A lot of people that head out on a vacation aren’t big fans of the “down time”, which basically has you sitting in a hotel somewhere until you have something else to do. If you’re one of these people, heading out on a cruise is the perfect vacation. There’s no down time here – you’re enjoying and having fun 24/7 from the moment you embark on a cruise, up until the moment that cruise is over.

If you’re contemplating heading out on a cruise, private charters are the way to go. You get a personalized experience like no other, and you’ll get to visit some of the world’s nicest cruising destinations. That being said, let’s take a look at some of the destinations you can visit, shall we?

Greece is undoubtedly one of the world’s most beautiful destinations for cruising, for everyone. It offers an incredible variety of things to see, from historical monuments to beautiful seaside villages and beaches, and you can find cruise lines that depart from cities closer to you, such as Venice or Barcelona. A lot of people will tell you that Greece is an incredibly historically significant country, and a short trip to Athens will demonstrate that rather easily. We’re talking about incredible archaeological finds, the most well-known of which is, of course, the Acropolis of Athens. It’s not all about history, though, because Athens does have a rather modern setting where you can experience some of Greece’s finest cuisine and art! 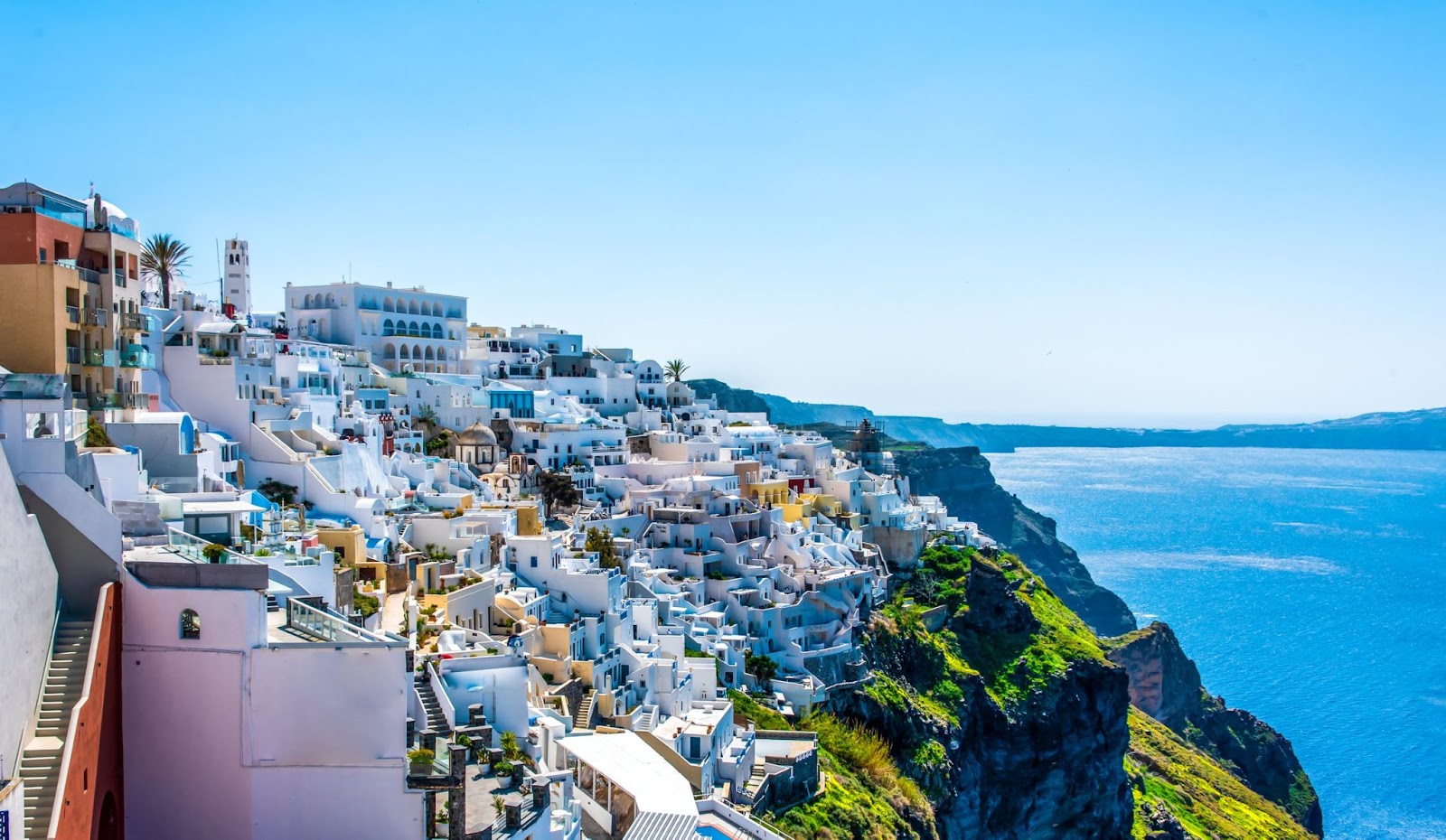 And we also must mention the smaller islands that are home to some of Greece’s most beautiful small cities and villages. The main offenders in this category are, of course, Mykonos and Santorini. Both come with whitewashed hillside houses, and some of the most beautiful views you’ll ever experience. There’s also the added mystery that surrounds Santorini, which has made people speculate that this might be where the city of Atlantis is hidden.

While we’re on the note of islands in Greece, we’ll take the opportunity to wrap things up with Rhodes and Corfu. Both islands are as beautiful as they come, and Rhodes allows you to take a stroll through the fortified city where the Colossus of Rhodes once stood. Corfu, on the other hand, is a beach lover’s paradise, with an incredibly calm atmosphere, incredible coral life, and sandy, secluded beaches that give you all the privacy you could ever need.

You can’t talk about cruising and not mention the country that’s home to over 18,000 islands, can you? Indonesia has some of the most stunning landscapes you can visit, and it’s also home to over 1,300 ethnic groups, so there’s plenty of variety as well.

What we love about it is that while the country itself is incredibly diverse, there are places that allow you to experience what it’s all about. A prime example is Bali, an island that’s a tourist paradise, and gets you almost everything Indonesia has to offer in one place. From the incredible temples dedicated to Balinese Hinduism, to the bustling nightlife and local cuisine, you can get everything. 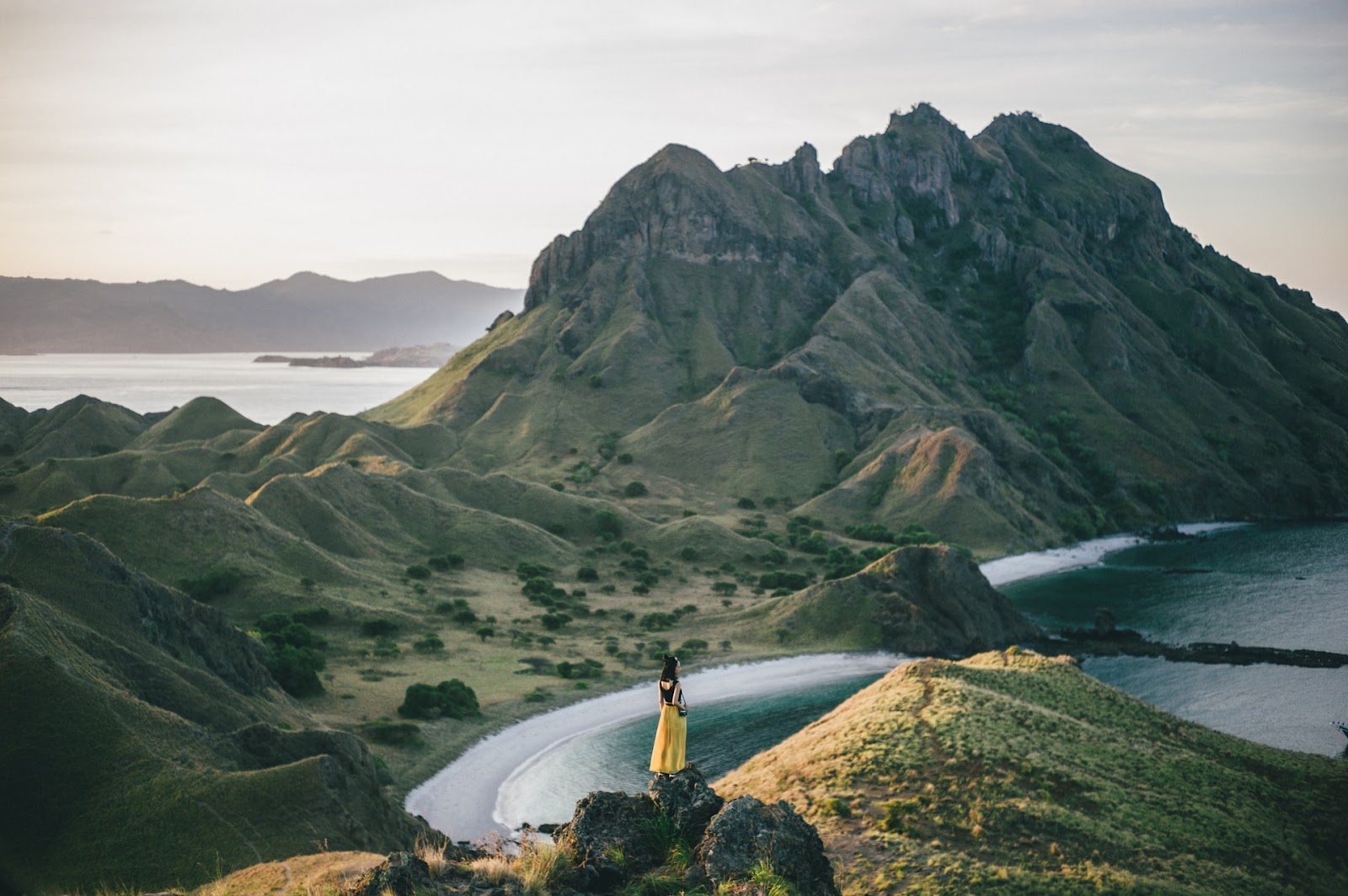 If you’d rather opt for something calmer, head to the neighboring island of Lombok, which is a less popular destination that’s just as beautiful. It has some of Indonesia’s finest surfing spots, and you’ll love it. Oh, and the coral life is rather nice, too.

Last but not least, Komodo Island is home to Komodo National Park, and as the name suggests, the largest population of Komodo dragons in the world. These are the world’s largest lizards, and they’re something you should definitely check out if given the opportunity.

A prime destination for folks in the US, Hawaii is a beautiful spot to visit. Not only do you have a group of islands with hundreds of beaches, but you also have an incredible coral life and some of the US’s best surfing spots. 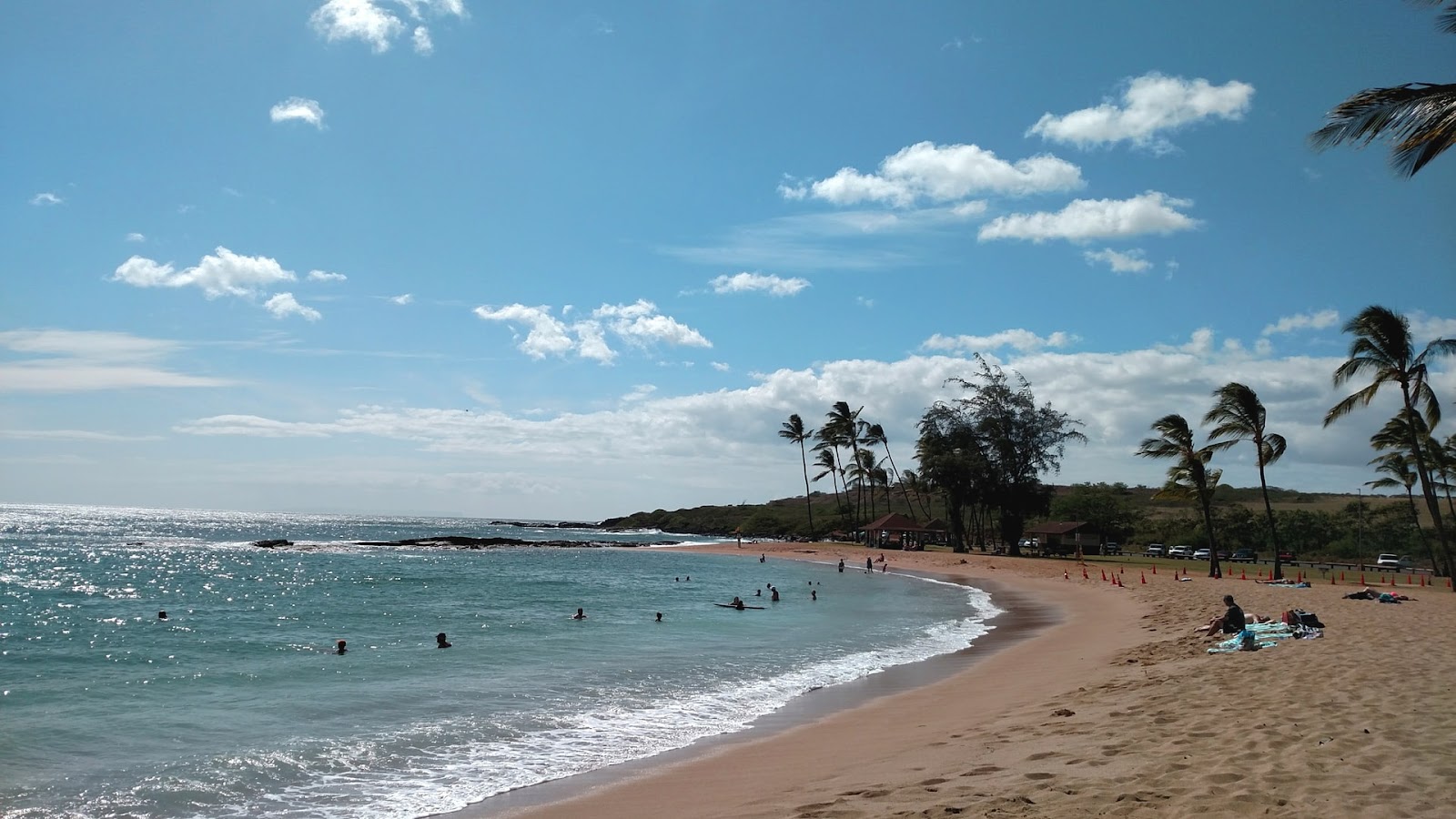 If you’re keen on beaches, Oahu is the place to go. It’s the prime destination for surfing and snorkeling, and you can get on a hike to Rainbow Falls if you want to experience what’s known as forest bathing. Hawaii is also popular for its volcanoes, and you can visit some of them – both active, and non-active. We would recommend Mauna Loa for the more cautious ones, as there are no explosions and there hasn’t been an eruption since 1984.

Hawaii is more than just a nature enthusiast’s paradise, though. It’s also a place with great historical significance, and visiting will let you pay your respects to the victims of Pearl Harbor, at the USS Arizona Memorial. To add to this, it is the US’s only permanent coffee producer, so coffee aficionados will be able to tour both mass production and craft coffee plantations. The best family hotels in Greece