Tours in Athens for kids

The tour company promised us a walking tour in English language and   ‘Using activities, games, storytelling, and art, this tour offers a glimpse of life in a bustling metropolis of the ancient world: From competitions between gods to monumental architecture, early medicine, and theater festivals, it brings the Acropolis to life and is the perfect way to introduce youngsters to the myths and wonders of ancient Athens and inspire in adults a renewed fascination with the marvels of antiquity’. So on a beautiful sunny Sunday afternoon me and my child headed towards one of my favorite part of Athens and met our tour guides and the other participants of the tour at the Acropolis metro station. We were introduced to our very hospitable specialist tour guides Sortiris and Christina. Being the youngest participant of the tour, my daughter was a bit shy at the start. Thankfully, but both guids very sweet and know how to quickly get her enthusiastic and to participate in the adventure that we were going to start. This was truly an interactive tour. We started peacefully under an olive tree and our guide showed us several objects that we would be using during the tour:…. Our imagination and curiosity was instantly triggered. At each stop we were going to use one of the objects. We started at the ancient theatre of Dionysus. Our guides explained us how the theatre was used in ancient times and the children got to answer questions  The objects from Sortiris bag were ancient masks. We discovered names of ancient VIP’s carved in the stone seats. The children learned how to play theatre and us adults learned to cheap and applaud for them in the ‘ancient’ way and we all had great fun. The children also read some text in ancient language. This was especially interesting for my daughter who had just learned how to read at school. Did you know that all roles used to be played by male actors in ancient times ? Even the parts of the woman. Continuing our tour on the road called ‘PERIPATOS’ (still the Modern Greek word for ‘walk’) we came to the Sanctuary of Asklepios, a temple where people used to come to be cured. There we discovered what herbs were used as medication in ancient times. We also talked about herbs that are still being used in our times. The children were constantly asked for their opinions and ideas.

After several stops at the major monument around the Acropolis rock we finally arrived on top of the hill near the Parthenon. Here we talked about the story of Poseidon and Athena. We talked about how Athina gave Athens it’s olive trees and we were given a branch and we good take it home. This was such a nice souvenir. What object would also belong to this story ? My daughter loved this one: the lighting bolt !

Via the Erechton we arrived at the Parthenon. Here we had a break. The children were asked to draw what they saw. This was my daughter’s favorite part of the tour. 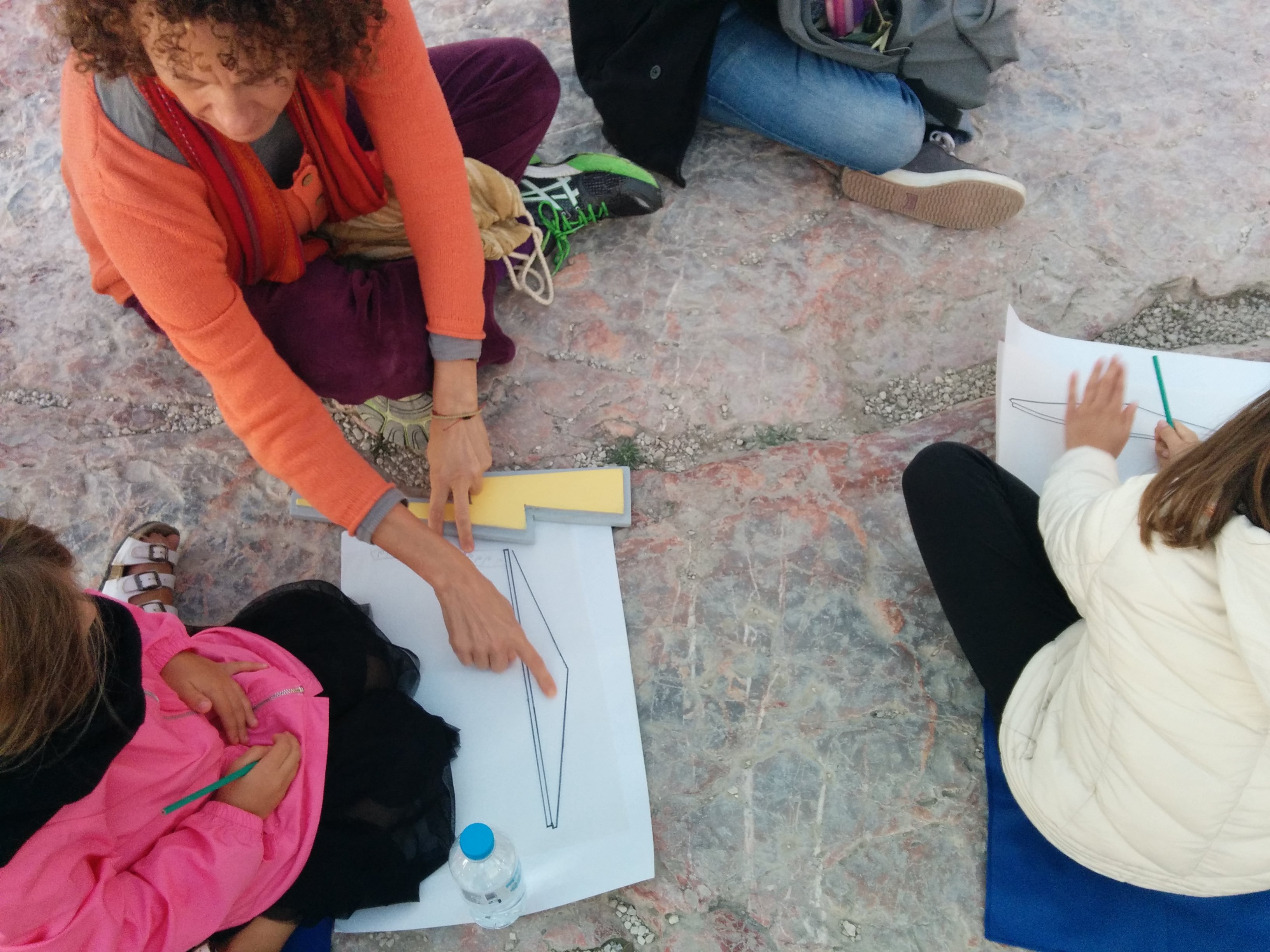 It was a nice change to have a break for all of us and the children took great pride in drawing what they experienced.

After the drawing session we finalized the tour and headed back to the entrance.

This tour designed for kids and families is a great way to discover the Acropolis. Having been to the Acropolis often, I experienced everything with enthusiasm and renewed fascination. Our guides brought ancient history alive through their vivid myth – and storytelling. The tour was very suitable from children starting from 6 years old up to teenagers and adults. There was plenty of time to stop and look around or to ask questions. The route was steep and rocky at some parts therefore less suitable for younger children or strollers. I can definitely recommend booking an organized tour when visiting Athens with your family. 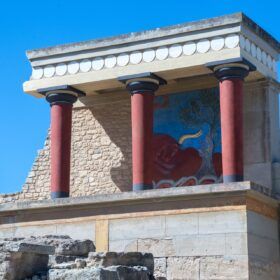 Knossos, where myths are real 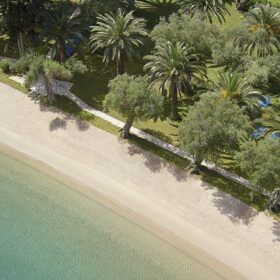